AFA was first realized at Meulensteen Gallery in NYC between October 7 and November 6, 2010. In its inaugural iteration AFA consisted of twenty live-performances and actions, each lasting 8 hours, the equivalent of one working day.

Each day a new group of volunteer participants joined me to realize a wide range of works, often in conjunction with whatever physical manifestations remained from the previous day. All actions were recorded in photographs or video and installed in time for the next day’s action. Over the course of the exhibition the actions cross-pollinated and created physical and thematic correspondences.

Almost all of the over 60 volunteers were recruited through Facebook; two thirds were strangers to me and over half traveled from all over the country to participate. During the performances countless visitor-participants joined in the action.

Neither wholly object nor performance-based, AFA sought to remove boundaries between time-based and non-time based artwork, between new media and physical art objects, and between viewers and participants. AFA became a site of risk-taking, experimentation, participation and an open laboratory for innovative modes of representation. Each of the actions was loosely based on a process or a material I had worked with in the past. Areas for Action was a retrospective of process rather than objects. 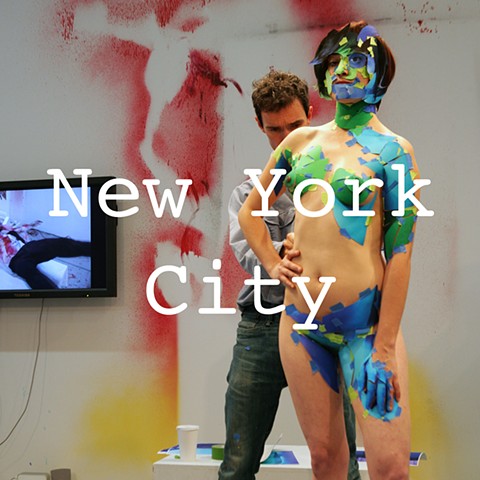 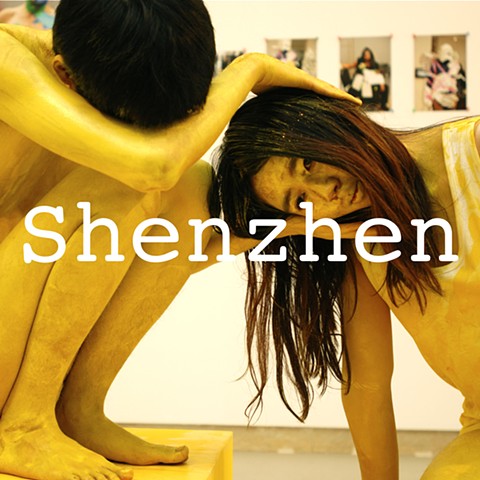 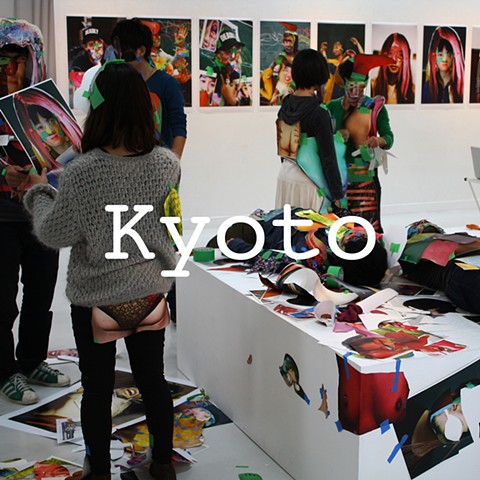 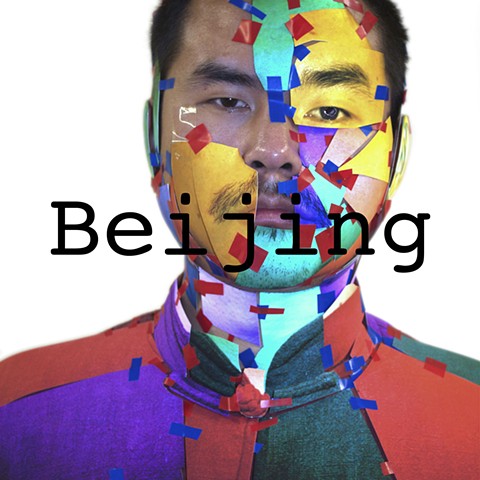 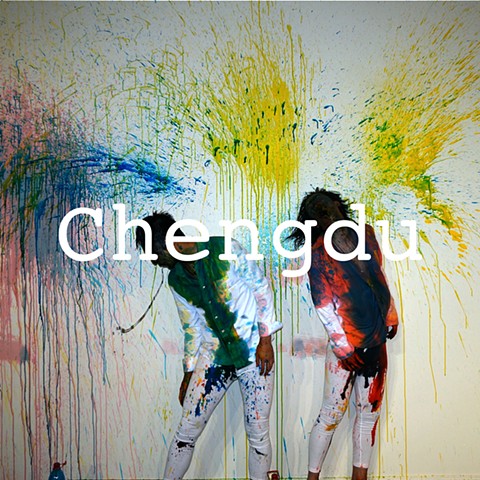 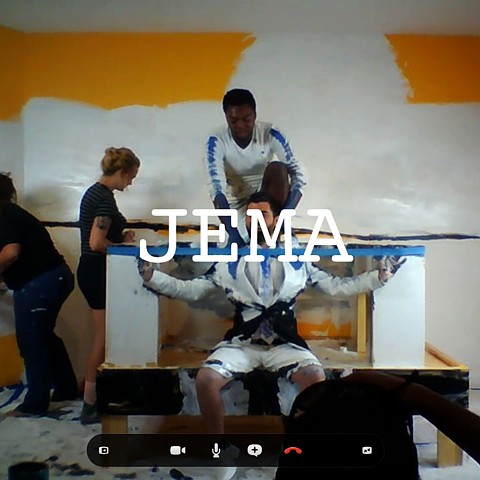 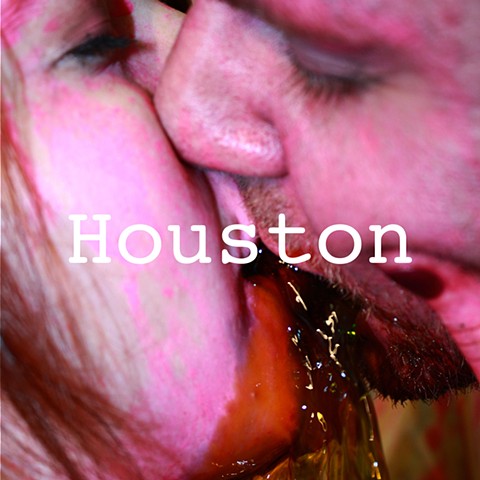 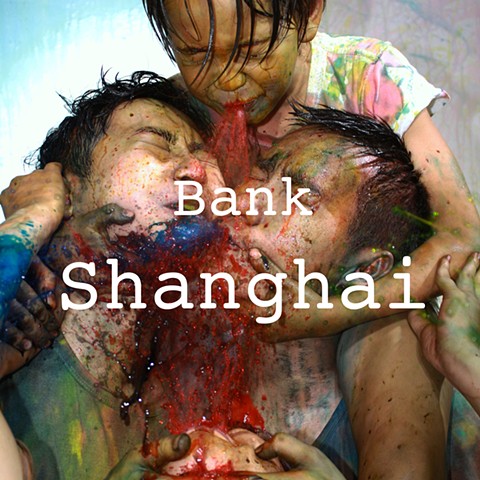 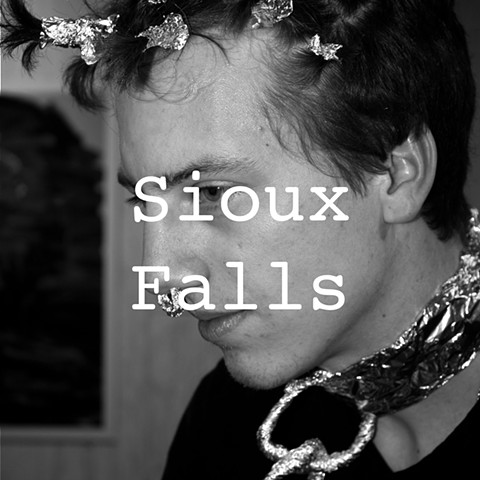 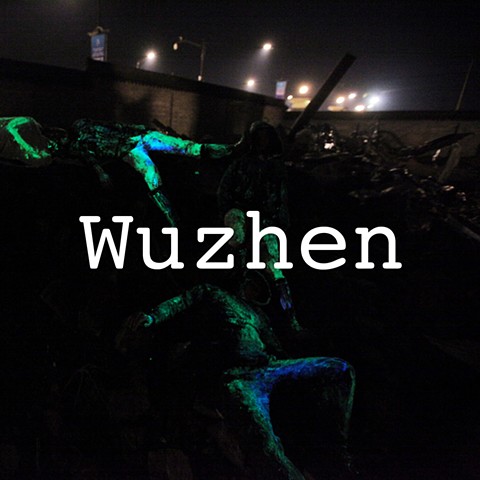 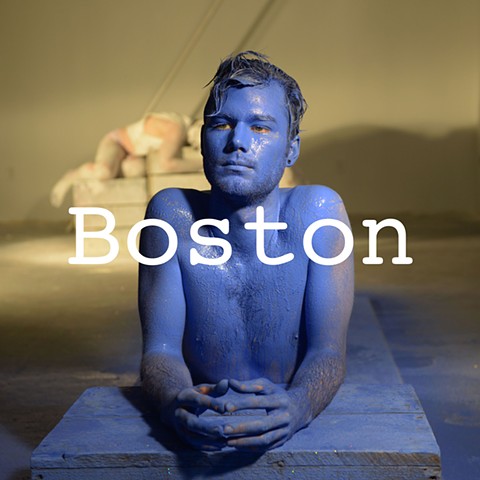 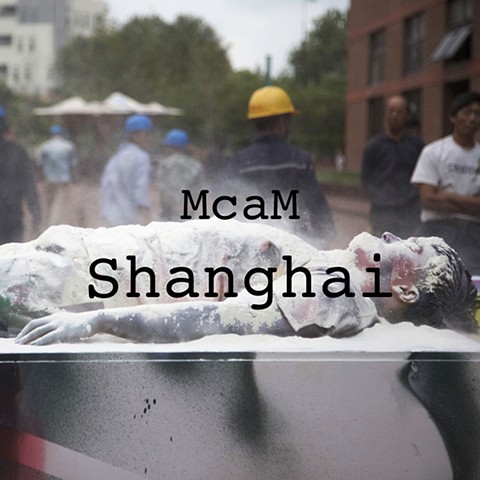 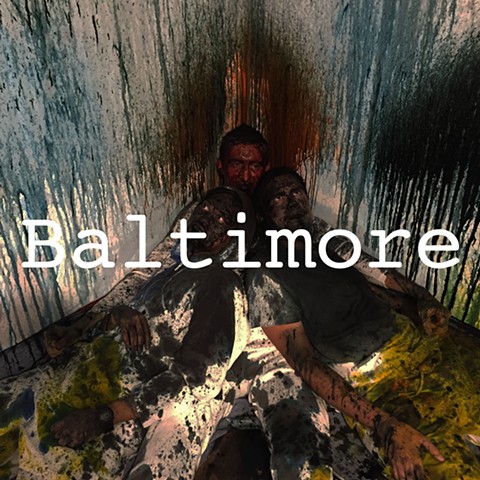 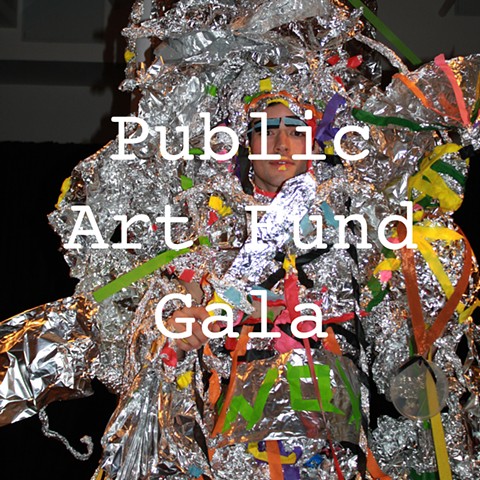