I was invited to spent one month at Telescope in Beijing, China, to make new work for an exhibition. Telescope is a creative laboratory and project space run by James Elaine. During the production phase I utilized the gallery space as my studio and social hub. We organized 3 public AFA performances, which served as the structural nucleus and beating heart around which all other activities, such as photoshoots, filming, conversations, public talks and a TASK Party orbited.

04/11/14 Photoshoot with Dragon For the photoshoot we deconstructed the poster that advertised the exhibition to make an alternative, second version to hang next to the original.

08/11/14 AFA-Beijing: Photo Cut Out Male (Zhong Xin) I photographed a volunteer, Zhong Xin, in a pose and outfit of his choosing, and printed the images to size in advance of the performance. During the performance I cut the images into fragments and applied them directly to his body. The performance was public and lasted 8 hours. Many visitors found ways to participate and help.

11/11/14 Photoshoot with Xing Gang I first photographed parts of Xing Gang’s body, printed images, then reapplied them to his body for the photoshoot. The gallery was open to the public.

14/11/14 AFA-Beijing: Aluminum Foil (Lin Lei) A volunteer, Lin Lei, chose a pose that he would be able to hold for 8 hours. During the performance visitors to the gallery were able to add, but not subtract, aluminum foil to his body (with the help of tape and string).

*15/11/14 Photoshoot with Rao Yuan (Jack), (and a neighborhood kid) * I worked with leftover images from the shoot with Xing Gang and applied them to Rao Yuan. The gallery was open to the public.

18/11/14 Photoshoot 1 with Yu Xiao Xuan (and Hong Dong) for Chinese Me Yu Xiao Xuan volunteered to merge and mix aspects of his life with aspects of my life for Chinese Me. For this first session we decided to both get the same haircut at the same barber. Before the shoot I photographed his and the barber’s faces, then printed out the images. During the haircutting session I cut the images into fragments and applied them to their faces while taking photographs. 20/11/14 Photoshoot 2 with Yu Xiao Xuan for Chinese Me I filmed and photographed Yu Xiao Xuan in his bed as he wakes up, and goes through portions of his typical morning routine. Instead of his clothes he dresses in my clothes.

21/11/14 Photoshoot 3 with Yu Xiao Xuan for Chinese Me I photograph Yu Xiao Xuan walking to the gallery in my clothes, where he installs printed images from the day when I photographed him getting a haircut. He proceeds to cover the prints with plastic in preparation for the performance, Color Spit Duet, in which he will also be a performer. 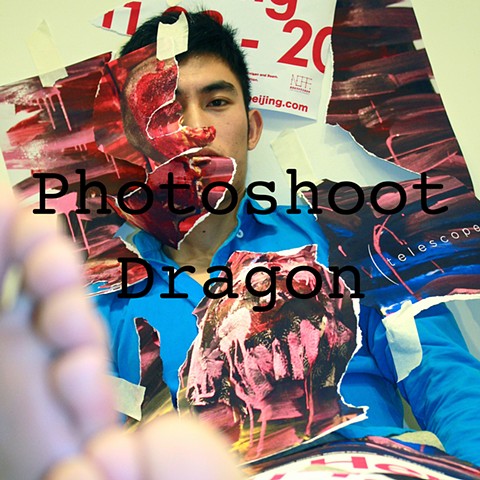 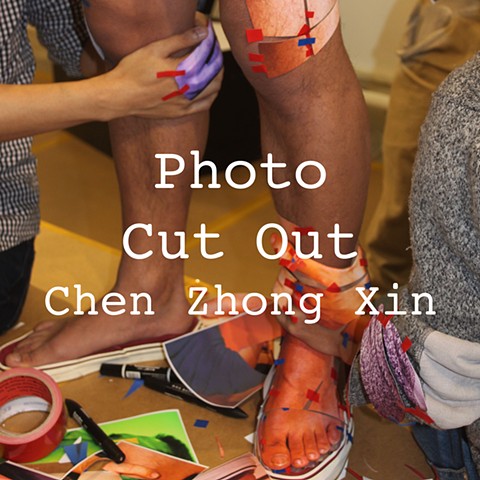 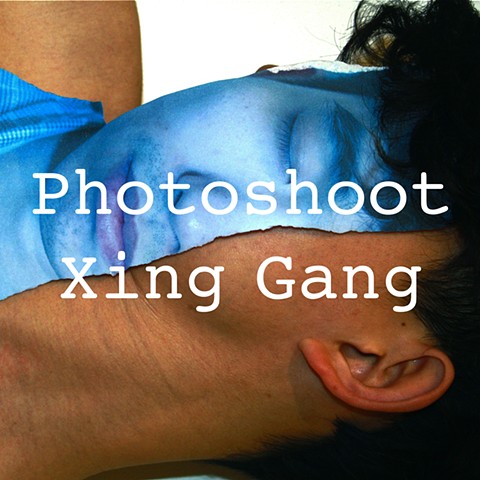 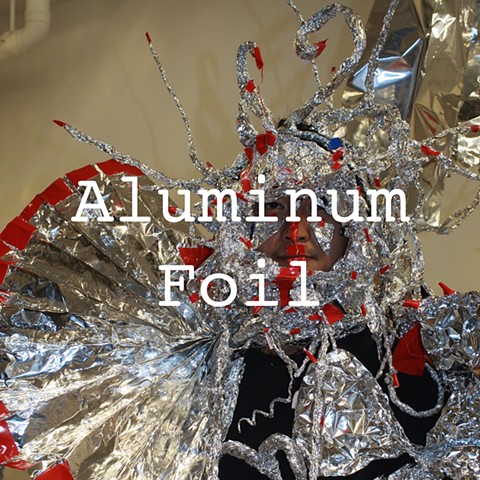 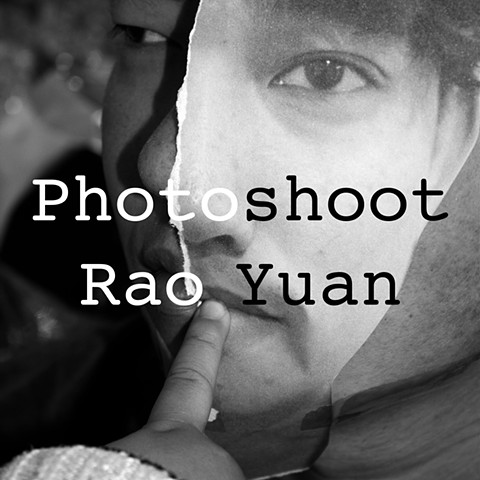 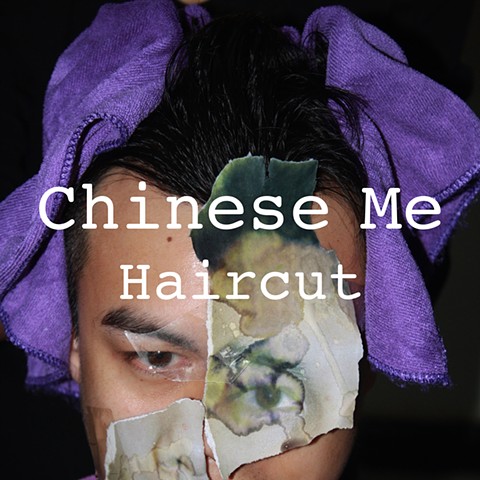 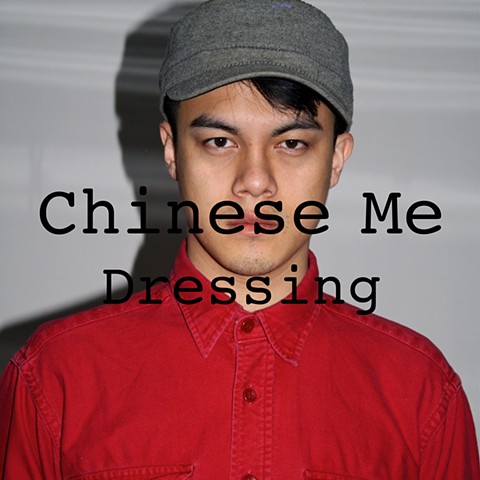 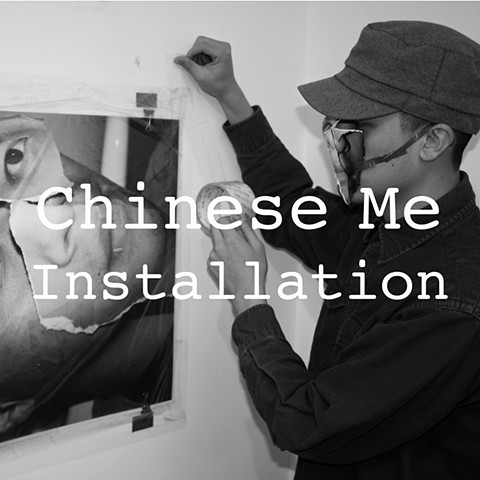 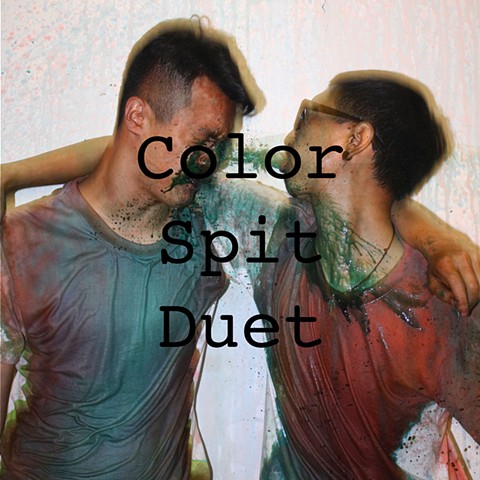